Airlines that are private sector members of CTO.

Delta Air Lines serves more than 160 million customers each year. Delta was named by Fortune magazine as the most admired airline worldwide in its 2013 World’s Most Admired Companies airline industry list, topping the list for the second time in three years. With an industry-leading global network, Delta and the Delta Connection carriers offer service to 317 destinations in 57 countries on six continents.

Delta is investing more than $3 billion in airport facilities and global products, services and technology to enhance the customer experience in the air and on the ground 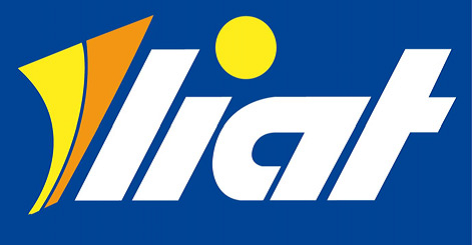 LIAT, The Caribbean Airline, operates a modern fleet of ATR 42 and ATR 72 aircraft across a regional network of 18 destinations.  It is owned by regional shareholders, with the majority being the Governments of Barbados, Antigua & Barbuda and St. Vincent & the Grenadines.

More information about LIAT may be found at http://www.liat.com